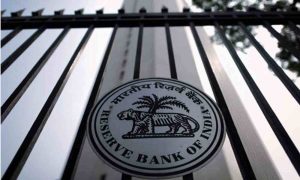 The Reserve Bank Innovation Hub would develop internal infrastructure to promote fintech research and facilitate engagement with innovators and start-ups. 2- Narinder Batra has been re-elected as the President of the International Hockey Federation (FIH) for the second consecutive term.

He was elected during the virtual 47th Congress of FIH, where he beat Marc Coudron, Chief of Belgium Hockey Federation, by just two votes.

He will hold the office until 2024 because the FIH has reduced the term from four to three years.

The veteran Indian sports administrator is the only Asian to be appointed to the top post in the world body’s 92-year-old history.

He is also the President of the Indian Olympic Association (IOA) and a Member of the International Olympic Committee (IOC). 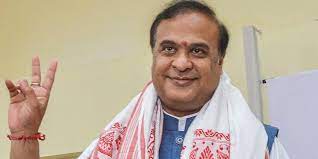 3- The Badminton Association of India (BAI) President Himanta Biswa Sarma has been elected as a Member of the c for the period 2021-25.

Sarma was elected among 31 contestants to the 20-member BWF Council on May 22, 2021, at the virtual AGM and Council election of BWF, where he got 236 votes in favour. He is also the Vice President of Badminton Asia and the Chief Minister of Assam. 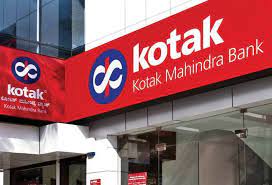 Kotak Mahindra Bank has issued the first-ever foreign portfolio investor (FPI) licence to the GIFT IFSC alternative investment fund (AIF) of True Beacon Global. This is the first FPI licence issued to an AIF incorporated in GIFT IFSC by any custodian bank or designated depository participant (DDP) in the country.

AIF is an important business vertical at GIFT IFSC and offers huge benefits and a competitive edge for setting up a fund in IFSC at GIFT City. In partnership with Kotak Mahindra Bank, True Beacon launched its first AIF in GIFT-City with PricewaterhouseCoopers(PWC) as consultants 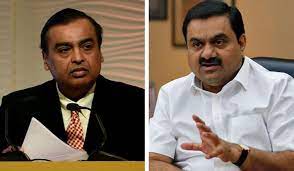 Billionaire Gautam Adani has edged past Chinese tycoon Zhong Shanshan to become the second-richest Asian, according to the Bloomberg Billionaire Index.

China’s Zhong was the richest Asian till February when he lost the crown to Mukesh Ambani, India’s richest person and chairman of Reliance Industries Ltd. 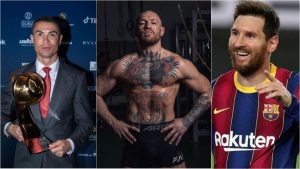 6-Forbes has unveiled its annual list of the 10 highest-paid athletes of the year. UFC star Conor McGregor has topped the Forbes list by earning $180 million in the past year beating soccer superstars Lionel Messi and Cristiano Ronaldo to become the highest-paid athlete in the world.

The factors used by Forbes’ for calculation include all prize money, salaries and bonuses earned between May 1, 2020, and May 1, 2021 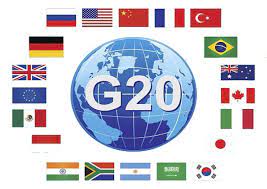 7- The Global G20 Health Summit was co-hosted by European Commission along with Italy as part of its G20 presidency amid the surge and spread of coronavirus cases.

The summit adopted the agenda to overcome the Covid-19 pandemic. It also decided to develop and endorse a Rome Declaration of principles.

Summit noted the risk of more transmissible variants has increased with nine people losing their lives to Covid-19 per minute.

As per WHO officials, the future of the pandemic is in hands of G20 leaders. G20 has also contributed to the launch of ACT-Accelerator as it was launched after G20 called for a global mechanism to accelerate the development of tests, treatments and vaccines. 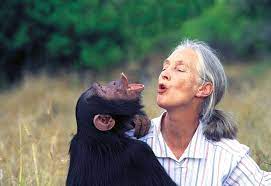 8- The naturalist Jane Goodall has been announced as the 2021 winner of the Templeton Prize in recognition of her life’s work on animal intelligence and humanity.

Goodall built her global reputation on her groundbreaking studies of chimpanzees in Tanzania in the 1960s. 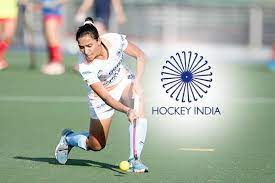 9-Hockey India has won the prestigious Etienne Glichitch Award in recognition of its contribution to the growth and development of the sport in the country.

The awards were announced by the game’s governing body FIH during the HockeyInvites virtual conference. It was part of its 47th FIH Congress which concluded with the FIH Honorary Awards. 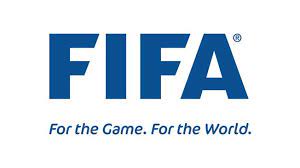 10-The U-17 women’s World Cup will be held in India from October 11 to 30 next year, Fifa Council said on 21st May. India was earlier scheduled to host the 2020 U-17 World Cup but it was postponed to 2021 before being cancelled due to the Covid-19 pandemic.

The FIFA Council approved key dates for the international match calendars, including the dates of the 2022 U-17 World Cup in India.