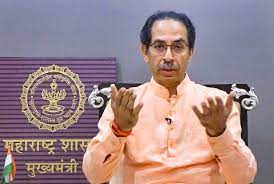 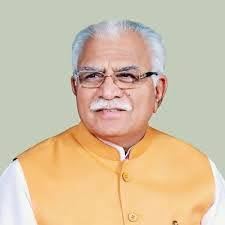 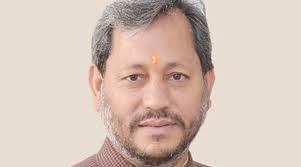 Under the scheme, the State Government will make arrangements for their maintenance, education and training for employment up to the age of 21 years.

The Chief Minister said that such orphaned children of the state will be given a maintenance allowance of 3000 rupees per month. 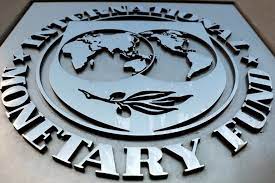 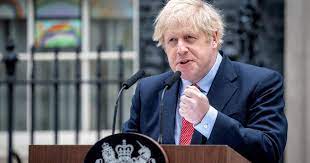 This Global Pandemic Radar will ensure the early detection of new variants and emerging pathogens, so vaccines and treatments needed to stop them can be rapidly developed.

Prime minister Boris Johnson announced the plans, ahead of the Global Health Summit hosted by Italy and the European Union (EU). 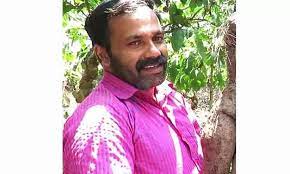 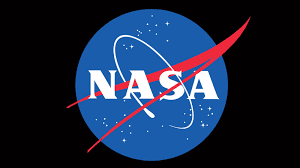 7- NASA to send its first mobile robot to search for water on the moon– The United States National Aeronautics and Space Administration is planning to search for water and other resources on the moon in 2023.
The US agency, as part of its Artemis program, is planning to send its first mobile robot to the Moon in late 2023 in search of ice and other resources on and below the lunar surface.
The Volatiles Investigating Polar Exploration Rover, or VIPER will collect data that would help NASA map resources at the lunar South Pole that could one day be harvested for long-term human exploration at the Moon. 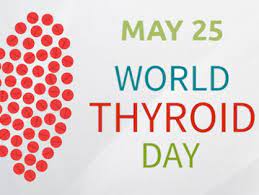 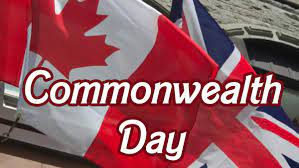 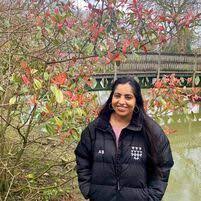 10- Indian-Origin Anvee Bhutani Elected as Oxford Student Union President- An Indian-origin Human Sciences student from Magdalen College at the University of Oxford has been declared the winner at the end of a Student Union (SU) byelection.
Anvee Bhutani, Co-Chair Campaign for Racial Awareness and Equality (CRAE) at Oxford SU and President of the Oxford India Society, was in the fray for the by-election for the 2021-22 academic years, which attracted a record turnout